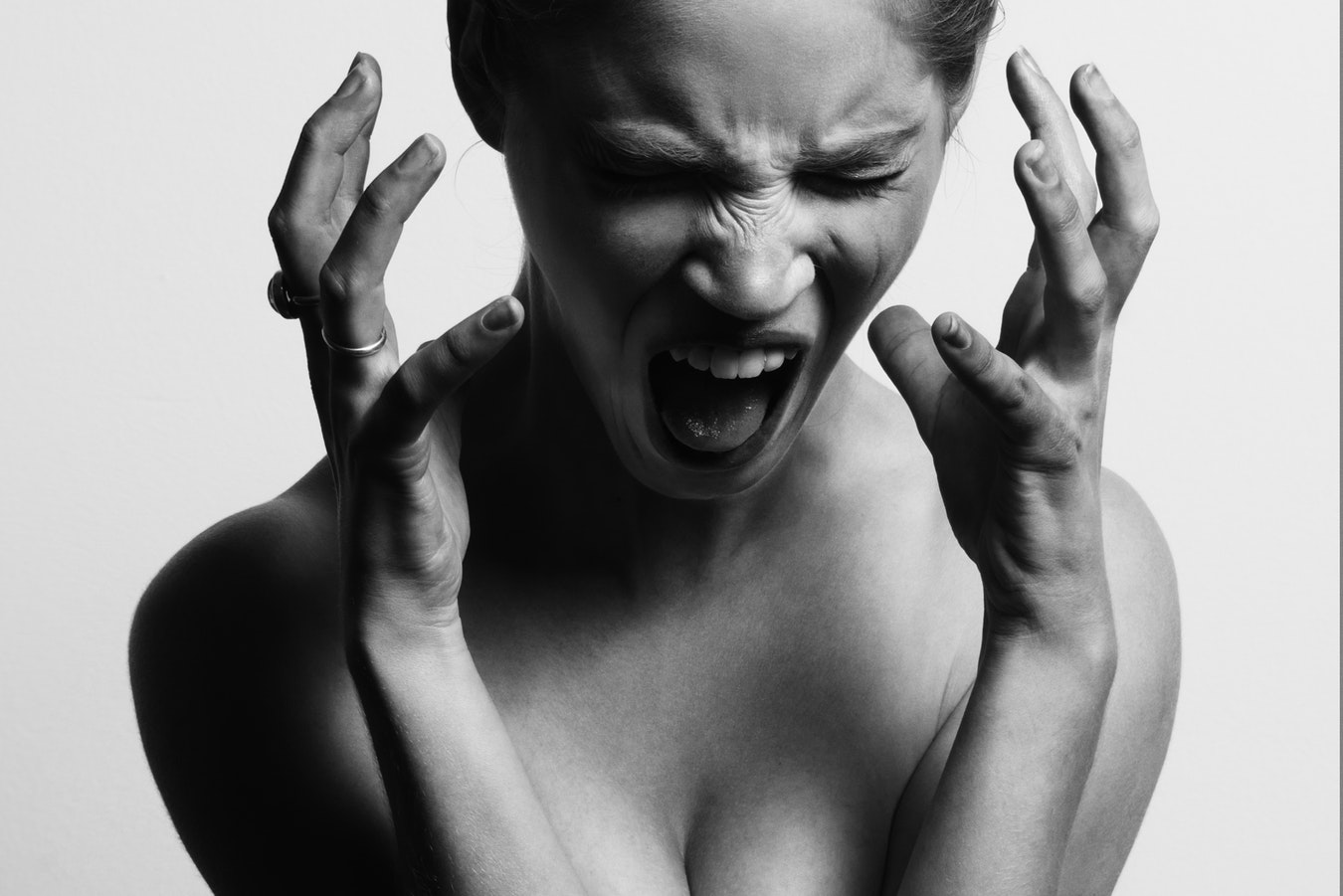 Cybersecurity Statistics in 2019 – Will Blow Your Mind

If you have not done so already, it is time to take a serious look at your practices and your systems security.  Continuously hardening your network environments and personal systems as well as educate yourself about ways to keep yourself off the “victim of cybercrime” list is very much worth the effort.  Why?  Well, we reviewed the 2019 cyberspace breach statistics, and if not convinced before, read on.  The compelling stats are ever-increasingly alarming.

If not through an attack to influence some major election or cripple some business operations, cybercriminals will continue to find something to attack, influence, or steal.  Nevertheless, one fact is certain:  we should not underestimate this growing threat.

The media generally covers the large breaches in the news, but neglect to provide the masses with the real picture.  Mainstream media usually omit

news about smaller enterprise attacks and breaches, and rest assured, there are many of them omitted from your daily news briefings.  Depending on your usual news outlets to report and keep you “up to speed” with the state of cybersecurity (or lack thereof) in today’s environments certainly is a mistake.  If you are still on the fence about whether to take more proactive measures to protect your personal or corporate systems, below we have highlighted some facts to ponder in the hope that you might consider that proactive approach to systems security after all.

As expected, the number of attacks and breaches in the cyber world are growing at a steady rate.  So much so that a Gallop study (https://news.gallup.com/poll/244676/cybercrimes-remain-worrisome-americans.aspx) revealed that more Americans are worried about cybercrime than violent crimes.

Perhaps it IS time to worry..

Ransomware frequency is not slowing down, either.

Microsoft Office file extensions among the most targeted:

Main Cause of Data Breaches:  Malicious or Criminal Attacks

IBM did a study about causes, too.  (https://www.ibm.com/security/data-breach)

Several factors are included in the list of causes of today’s data breaches, and IBM reported the list, along with the percentages attributable to the cause of the breaches. The list is also worth committing to memory:

The main causes of data breaches:

The first on this list is Human error and/or Negligence.  A little effort goes a long way here. How much is it worth to you to safeguard your personal or business information and bank accounts?   While human behavior has such a significant impact to the workplace and the state of cyber security, why not harness that ability. Therein lies the potential to implement some safeguard s, practices and procedures. We have urged clients to become proactive in this area for years.

A proactive approach to education, training, and policy/procedures, will help to mitigate attacks and the costs associated with remedy.  The cost to implement an appropriate security-information program is not as costly as many might assume. What’s more, educated employees who believe they may be attacked act differently toward security than those who do not yet see the light of reality.  A security-information program is hands-down the best “non-insurance insurance” available.

About half (50%) of all cyber attacks target small businesses:

Hackers Use the Side Door, too

Mobile Attacks on the Rise

You run a business?

Even with the ridiculous statistics of the current state of cyberthreats, and we know cyber attacks are growing exponentially, and yet, over 73% of businesses are under prepared to deal with one.  And what’s more, those same businesses would suffer significant adverse impact as a result of cyberattack. (https://www.inc.com/adam-levin/more-than-70-percent-of-businesses-admit-theyre-unprepared-for-a-cyberattack.html)

Expected global cost of cybercrime in 2019:

If the above facts manage to produce concern in the form of a bona fide alarm, then all the better.  Knowledge is your weapon.  Remember, staying a step ahead of cybercriminals requires resistance, diligence, and effort.

by Barb Reid – Back Office Geeks